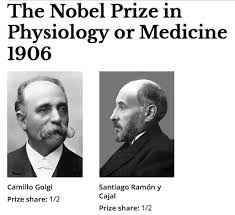 Ramón y Cajal made several major contributions to neuroanatomy. He discovered the axonal growth cone, and demonstrated experimentally that the relationship between nerve cells was not continuous, but contiguous. This provided definitive evidence for what Heinric Waldeyer coined the term neuron theory as opposed to the reticular theory This is now widely considered the foundation of modern neuroscience.

He was an advocate of the existence of dendritic spines, although he did not recognize them as the site of contact from presynaptic cells. He was a proponent of polarization of nerve cell function and his student, Rafael Lorente de Nó, would continue this study of input-output systems into cable theory and some of the earliest circuit analysis of neural structures.

By producing excellent depictions of neural structures and their connectivity and providing detailed descriptions of cell types he discovered a new type of cell, which was subsequently named after him, the interstitial cell of Cajal (ICC). This cell is found interleaved among neurons embedded within the smooth muscles lining the gut, serving as the generator and pacemaker of the slow waves of contractionwhich move material along the gastrointestinal tract, mediating neurotransmission from motor neurons to smooth muscle cells.

In his 1894 Croonian Lecture, Ramón y Cajal suggested (in an extended metaphor) that cortical pyramidal cells may become more elaborate with time, as a tree grows and extends its branches. He devoted a considerable amount of time studying hypnosis which he used to help his wife during labor and parapsychological phenomena] A book he had written on these topics was lost during the Spanish Civil War.

Ramón y Cajal’s efforts to improve the state of scientific research and education in Spain were part of a broader preoccupation with Regenerationism among Spanish intellectuals. 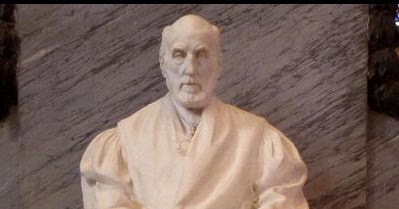